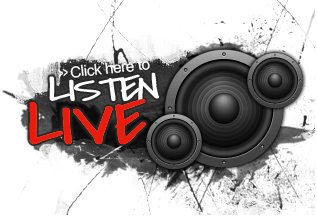 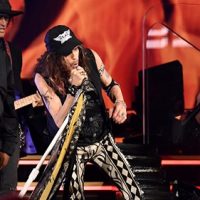 Aerosmith performed a searing “Livin’ on the Edge” and reunited with Run-D.M.C. for “Walk This Way” during the band’s #GRAMMYs performance in celebration of their legacy. https://www.rollingstone.com/music/music-news/grammys-2020-aerosmith-run-dmc-941444/?fbclid=IwAR3JLB35f0gWUVG0Fzi6jGdRQ9cEM8bFQxvRn96E65AmDYjzX9c-VyyG9ZA 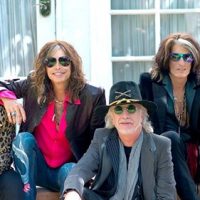 Aerosmith have issued a statement saying that their drummer “has not been emotionally and physically able to perform with the band … for the last six months.” Aerosmith have responded to drummer Joey Kramer’s lawsuit, in which 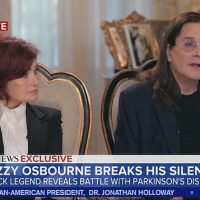 Ozzy Osbourne, 71, reveals he has Parkinson’s in emotional interview with his wife Sharon where he says he can’t hide his nerve pain anymore and shares plans to seek treatment in Switzerland 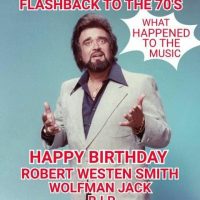 Robert Weston Smith, known as Wolfman Jack (January 21, 1938 – July 1, 1995), was an American disc jockey. Famous for his gravelly voice, he credited it for his success, saying, “It’s kept meat and potatoes on 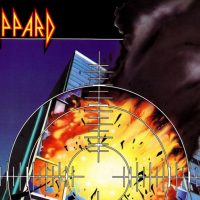 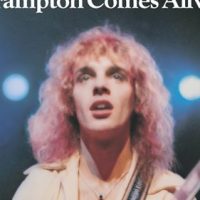 Peter Frampton’s iconic double live album from 1976, Frampton Comes Alive!, has been inducted into the Grammy’s Hall of Fame. 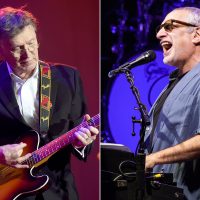 Steely Dan and Steve Winwood will join forces this summer for the Earth After Dark Tour. 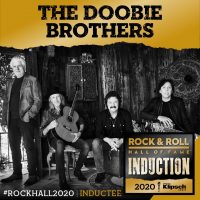 Congratulations to one of my favorite bands The Doobie Brothers on their induction into the Rock & Roll Hall of Fame! 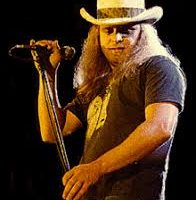 Today would have been Ronnie Van Zant’s 72nd birthday.He was only 29 when he perished in that tragic plane crash just a few months after this performance.May he R.I.P. 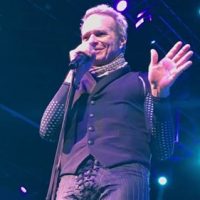 David Lee Roth’s voice ain’t what it used to be in the Van Halen glory days, as this clip of him, ahem, “singing” ‘Dance the Night Away’ from his current Las Vegas residency shows.